Louisa Johnson is a teenage English singer-songwriter from Thurrock, Essex, United Kingdom best known as the winner of the twelfth UK series of The X Factor in 2015. Aged 17 at the time of winning, Johnson became the television show’s youngest winner. In the final, she performed R Kelly’s 90s classic I Believe I Can Fly before collaborating with her mentor Rita Ora on final song And I’m Telling You I’m Not Going. She returned to the show in the 2016 final to perform a duet with hopefuls 5 After Midnight. Upon winning The X Factor, she released her first single, Forever Young, and reached number nine in the UK chart. Her debut studio album is due for release in early 2018. Age 20. 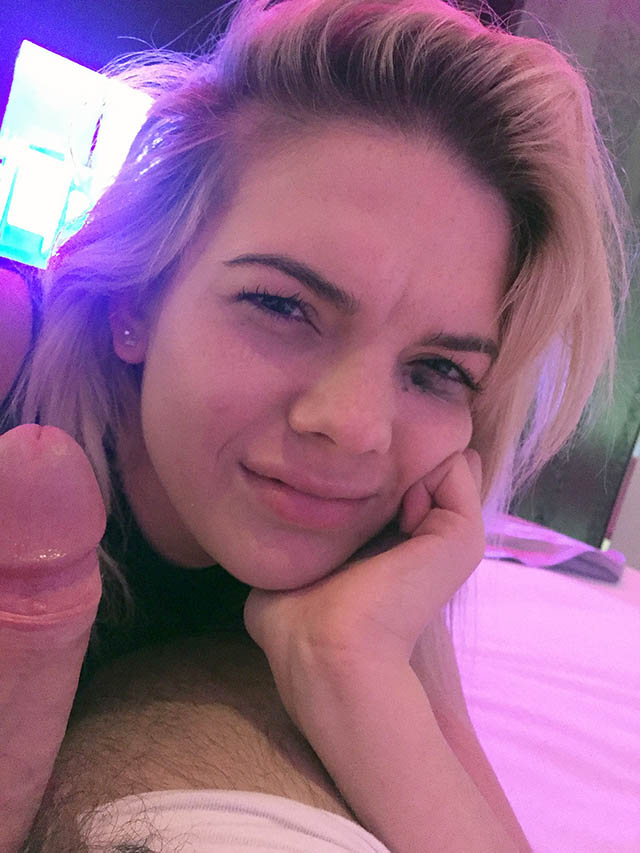 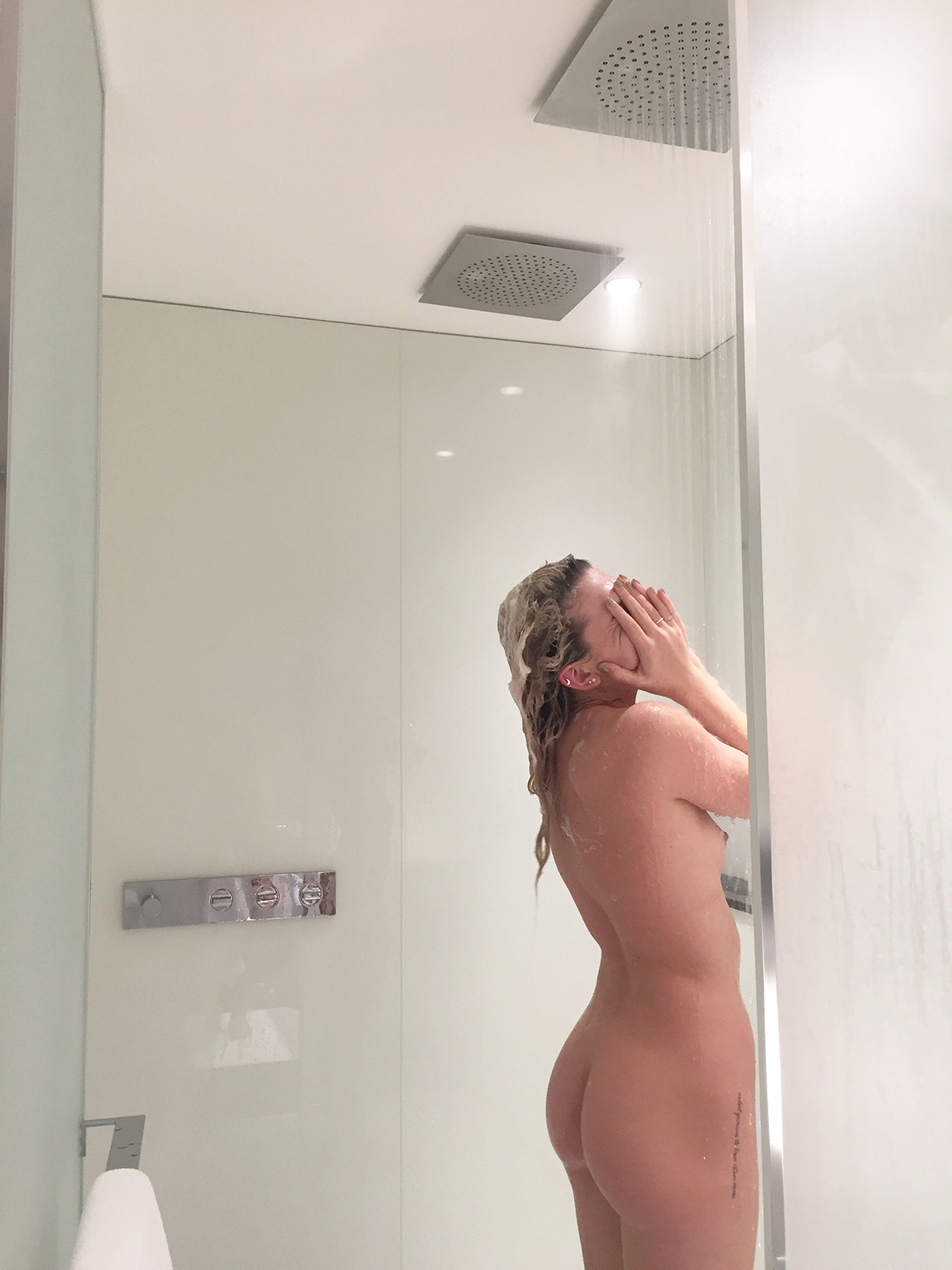 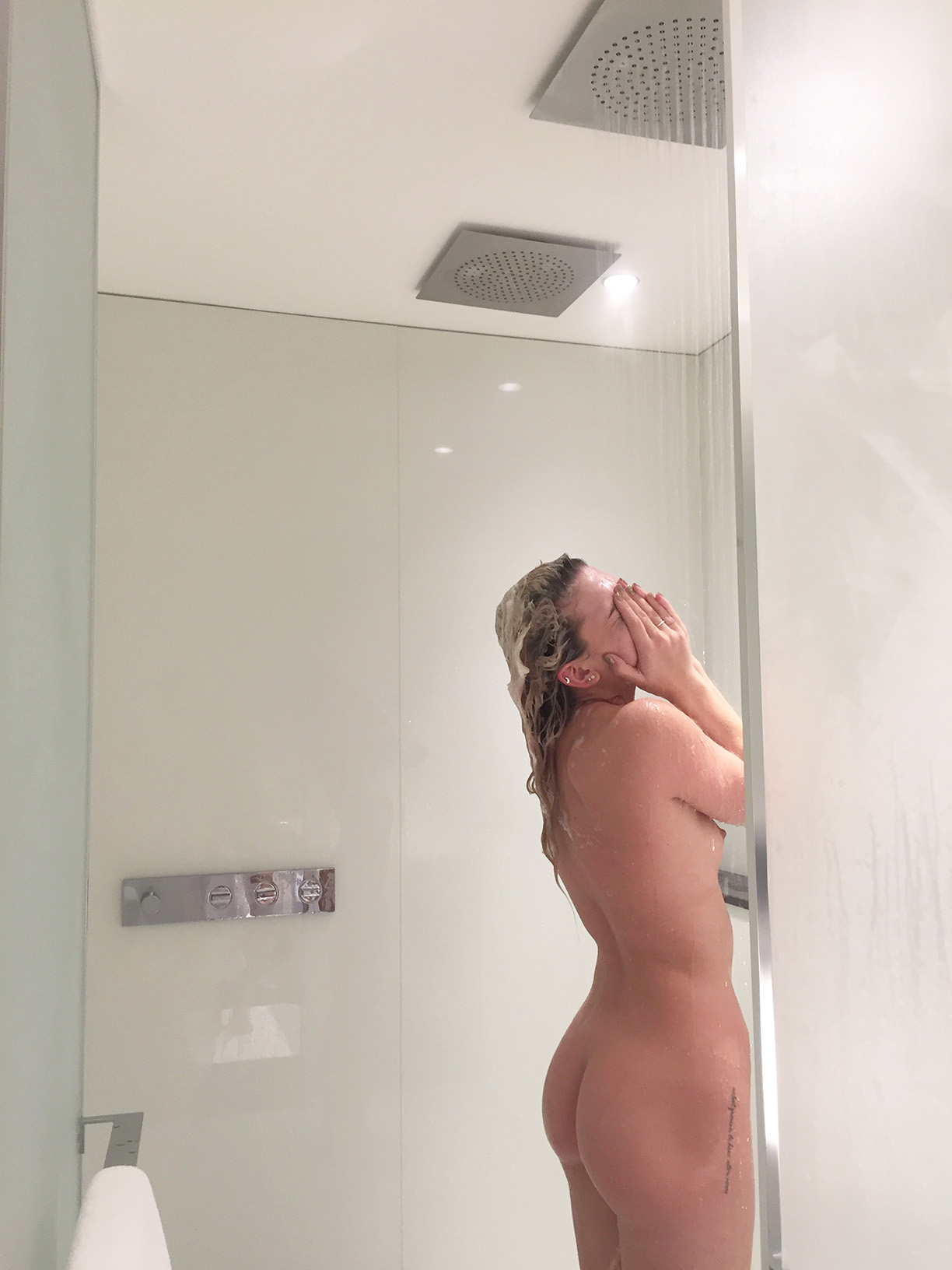 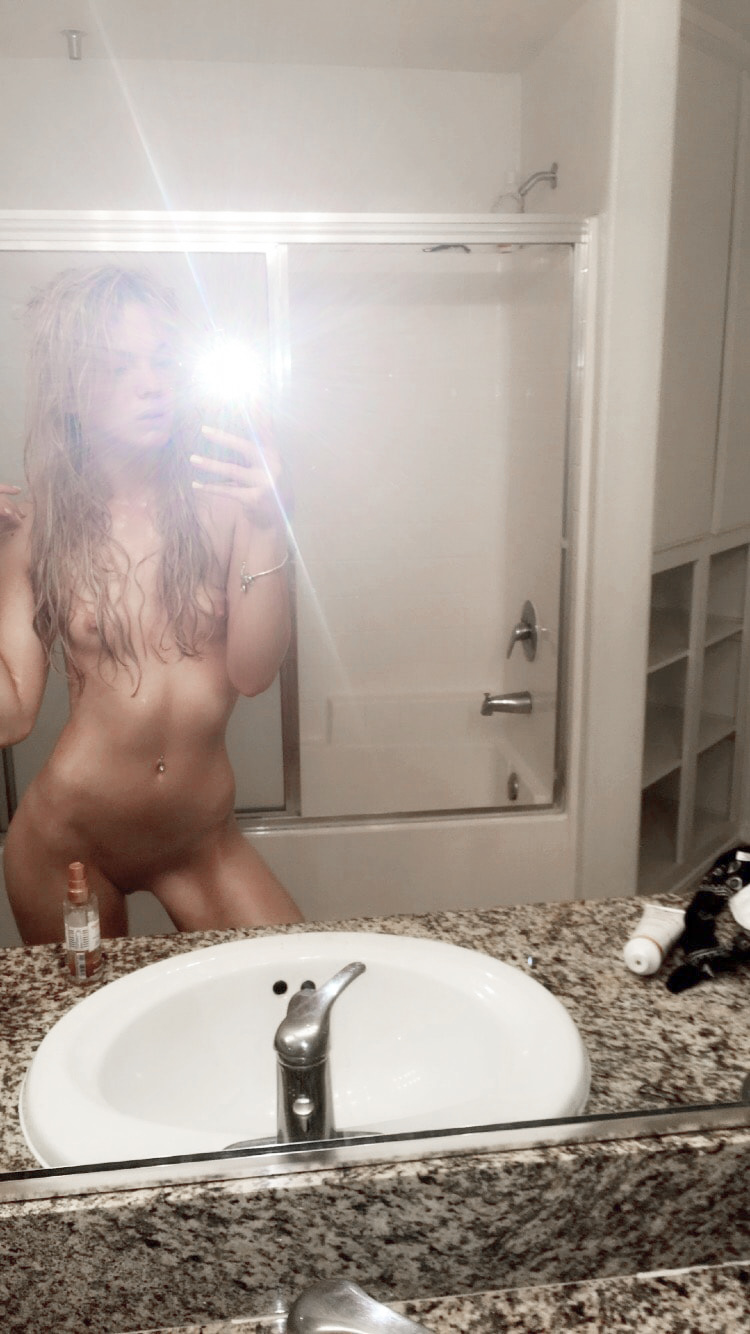 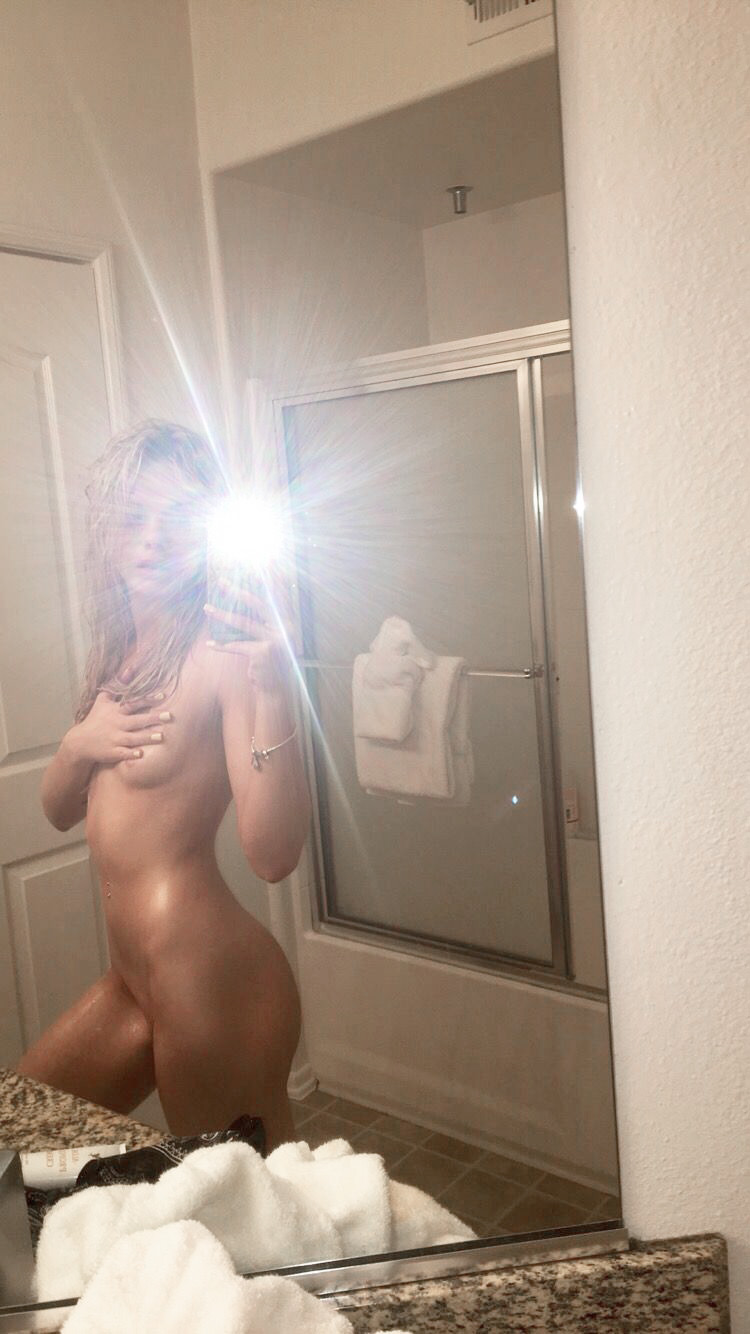 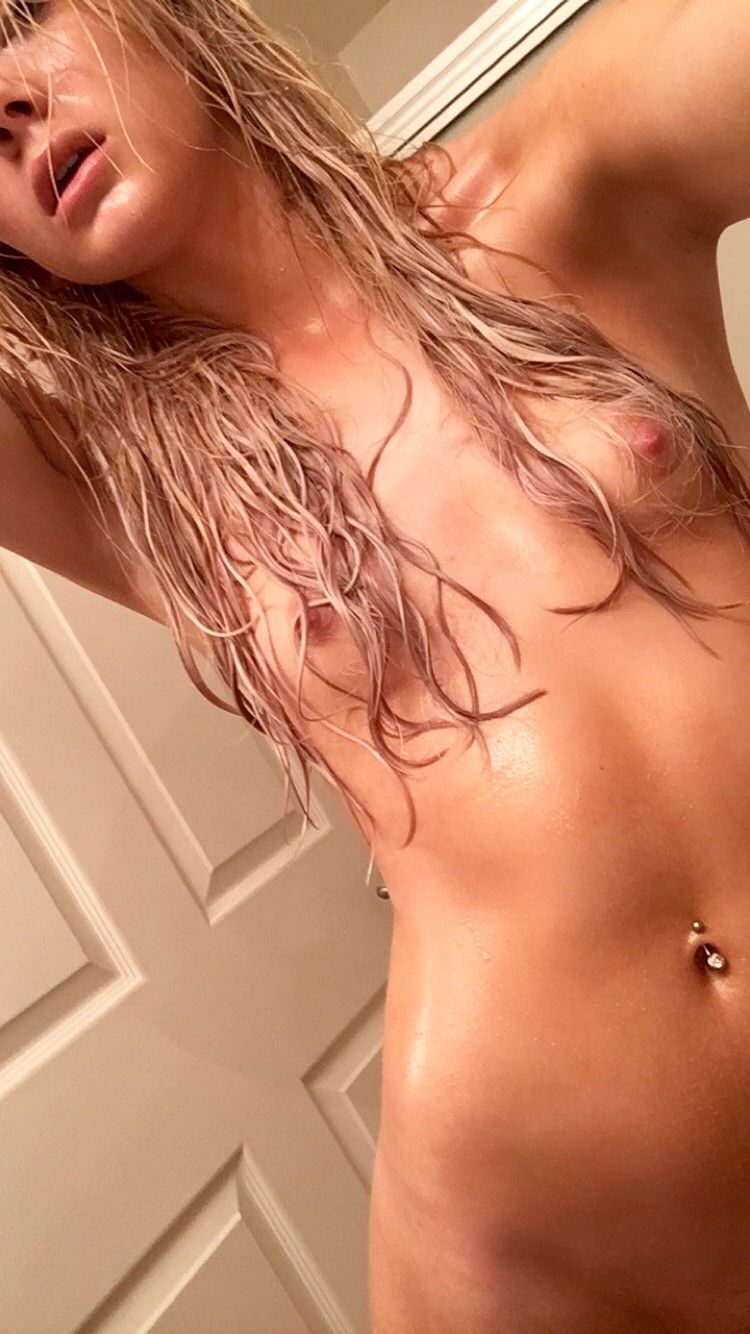 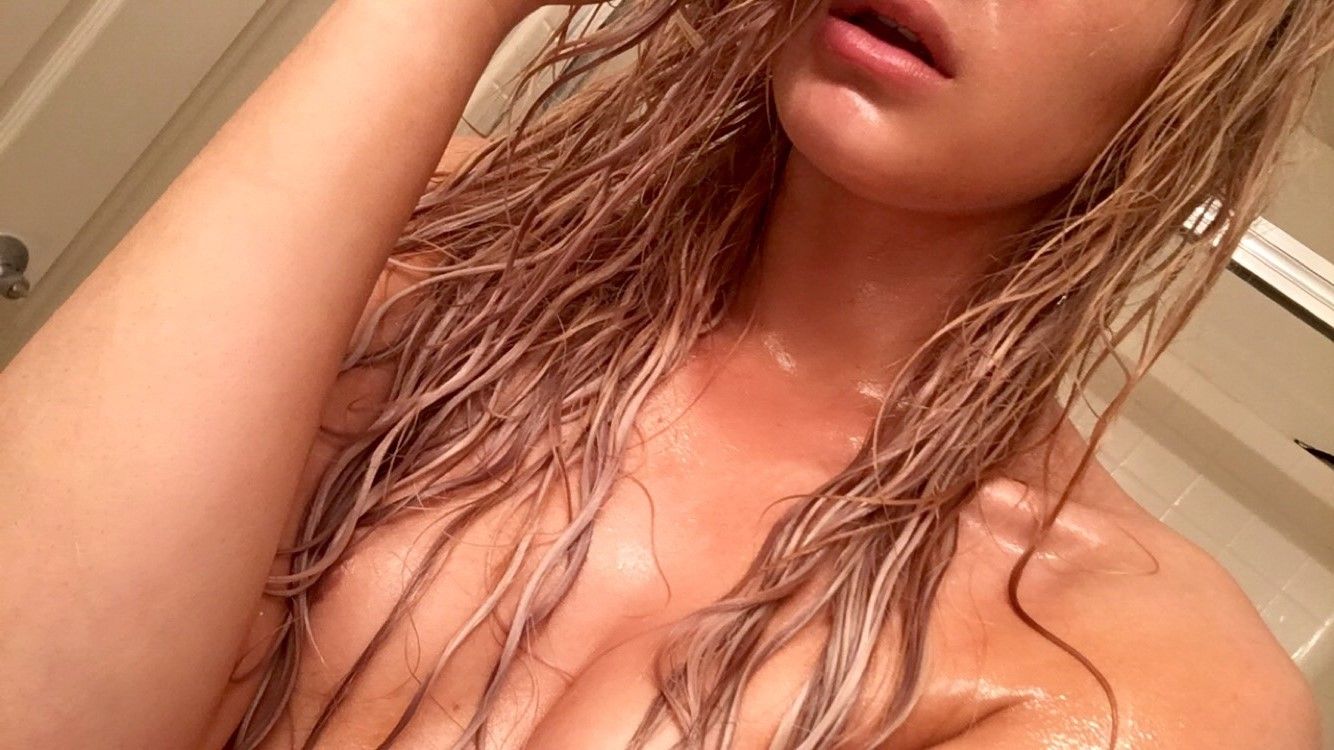 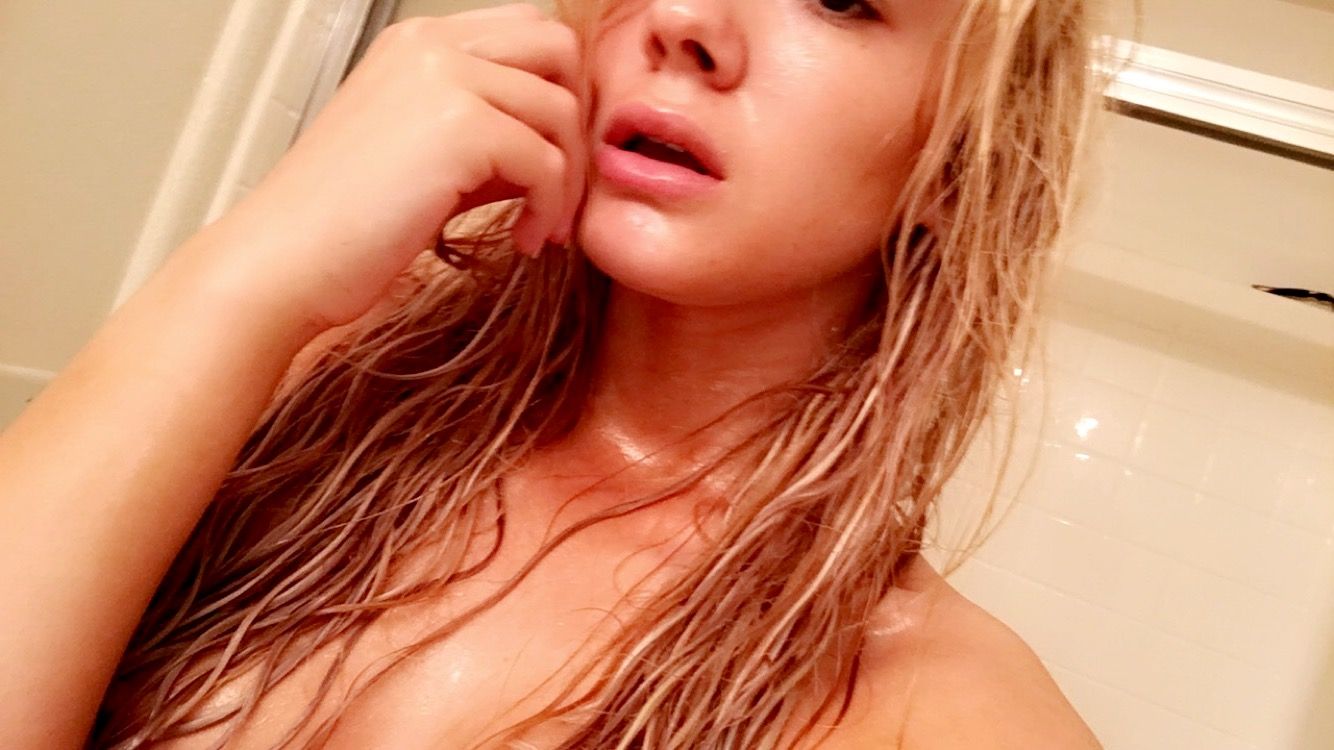 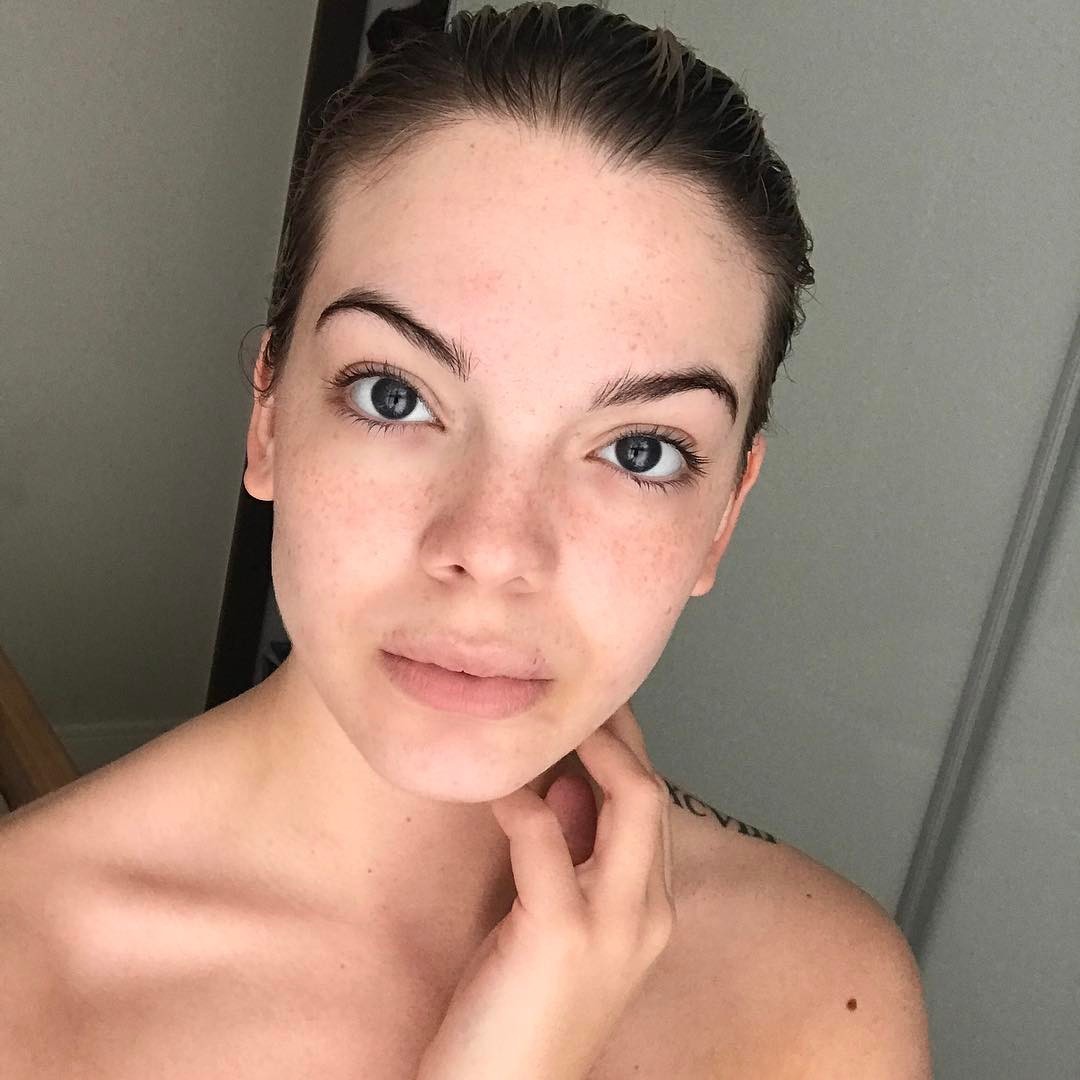 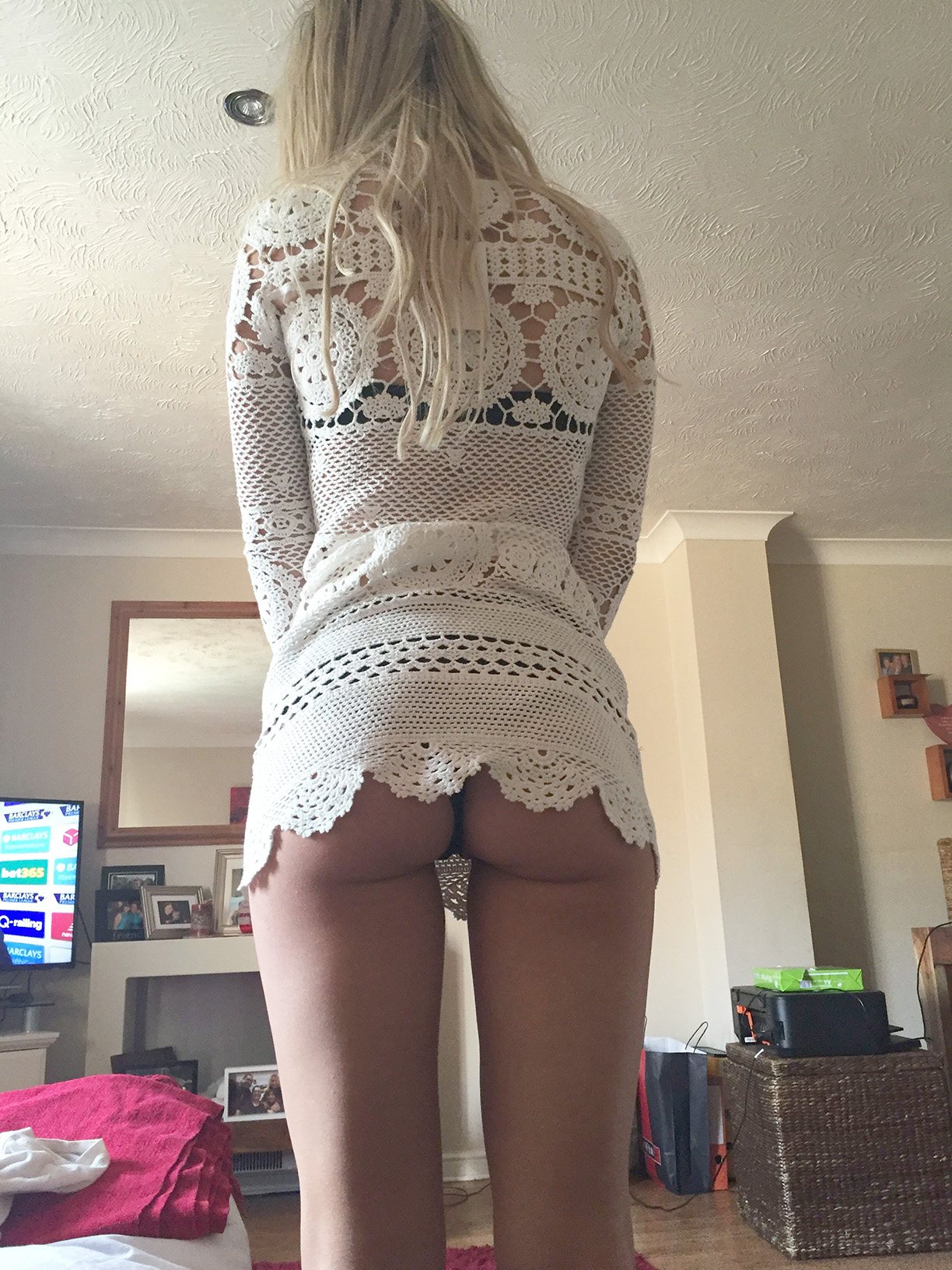 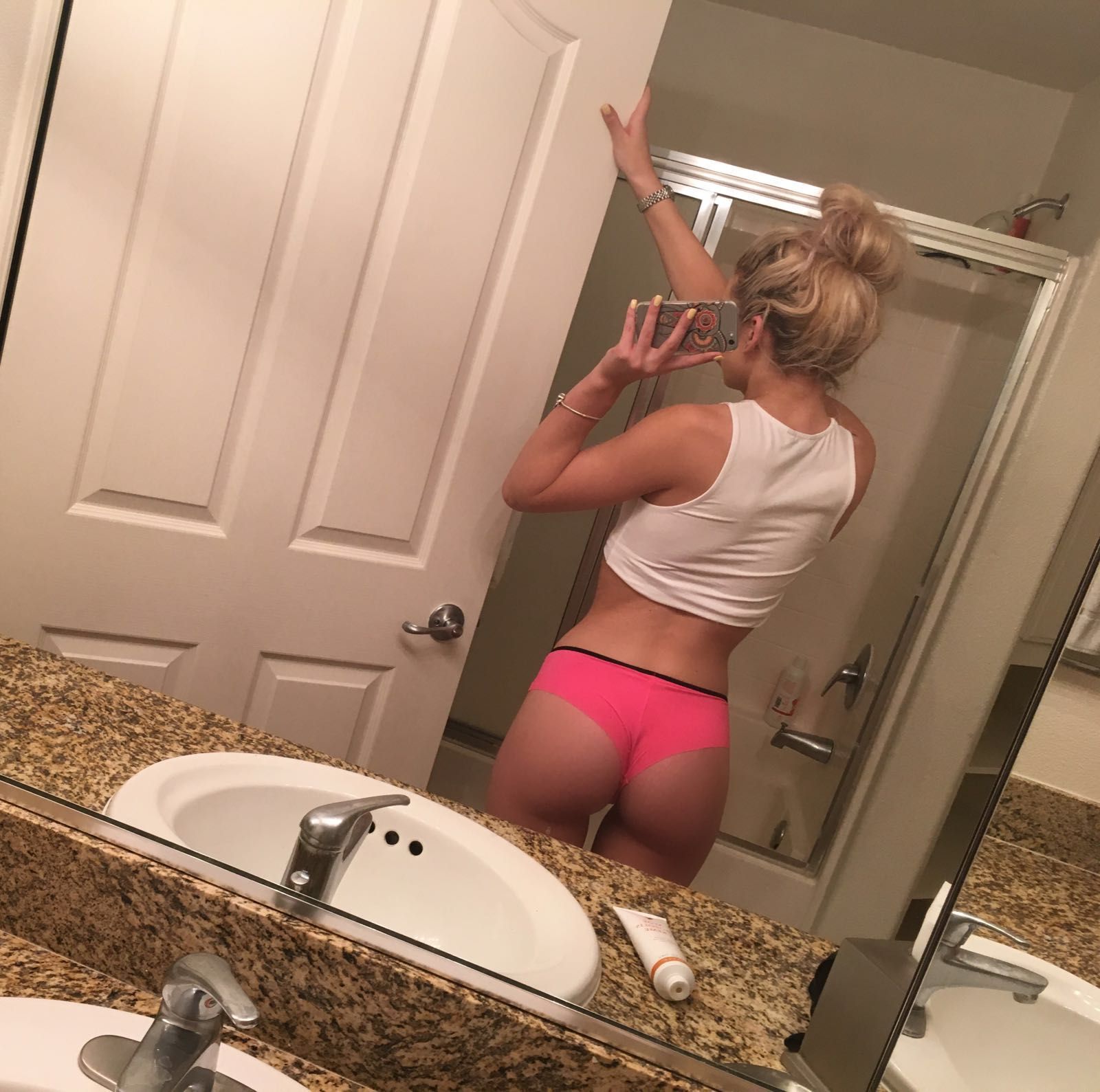 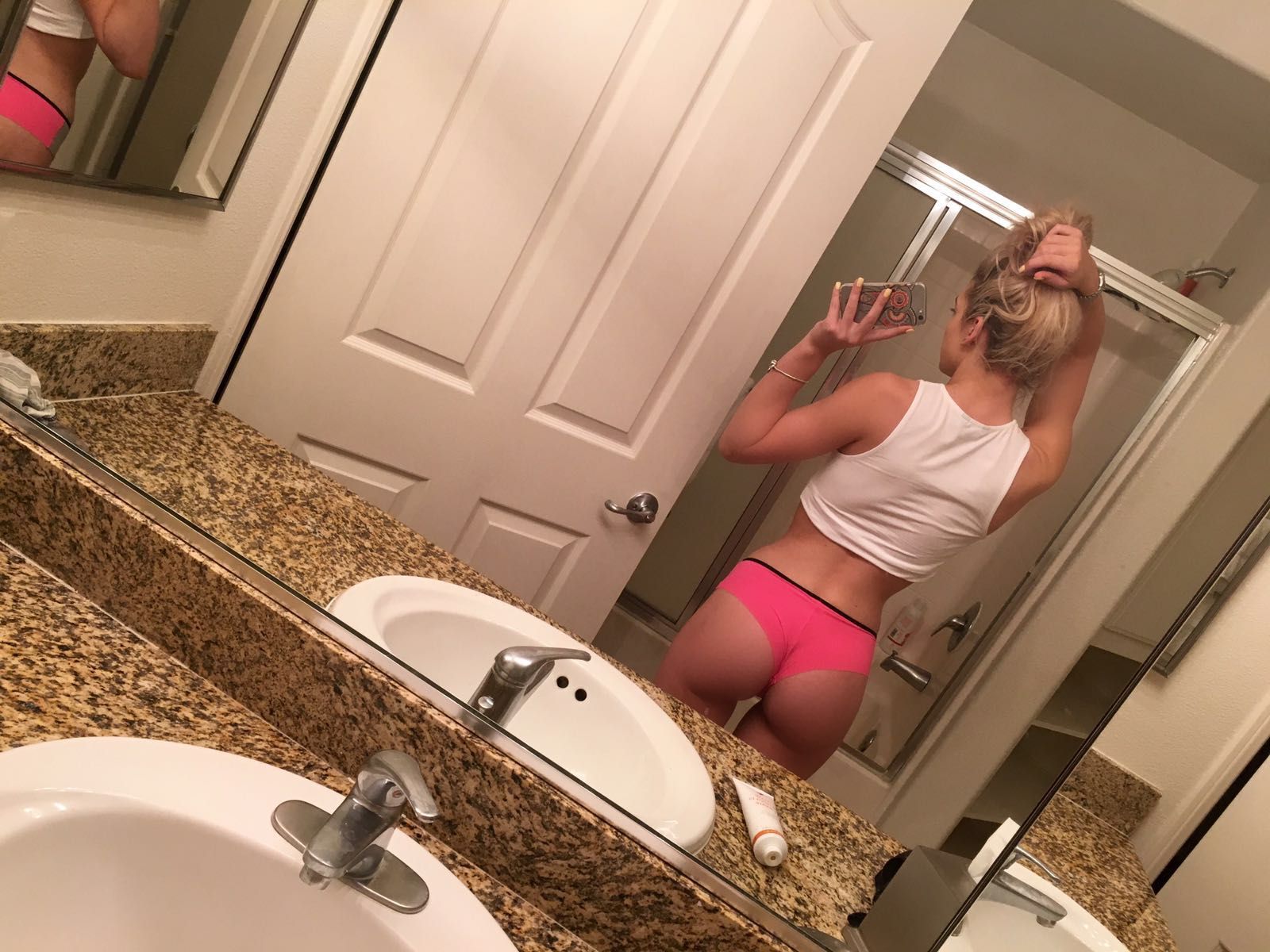 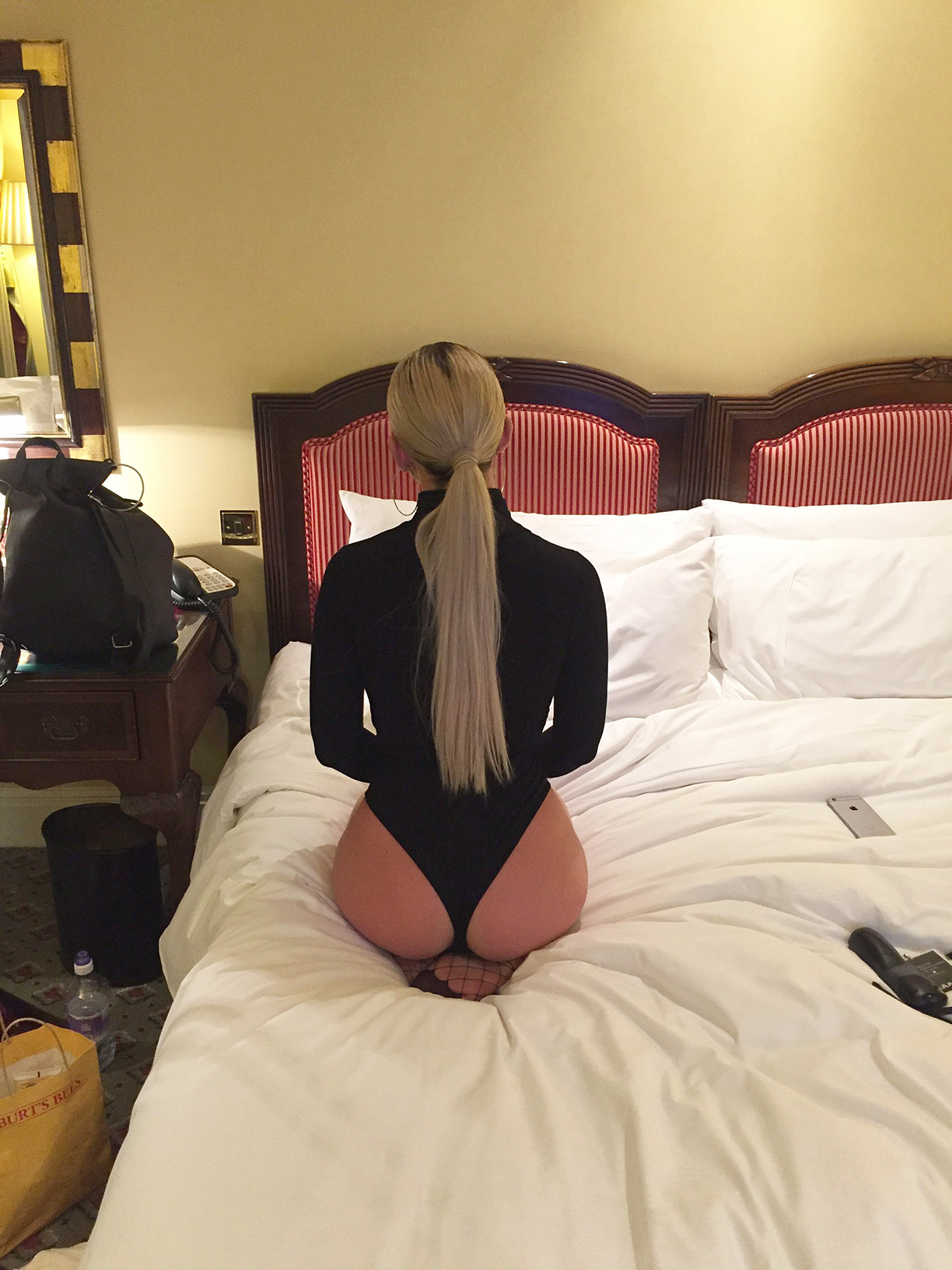 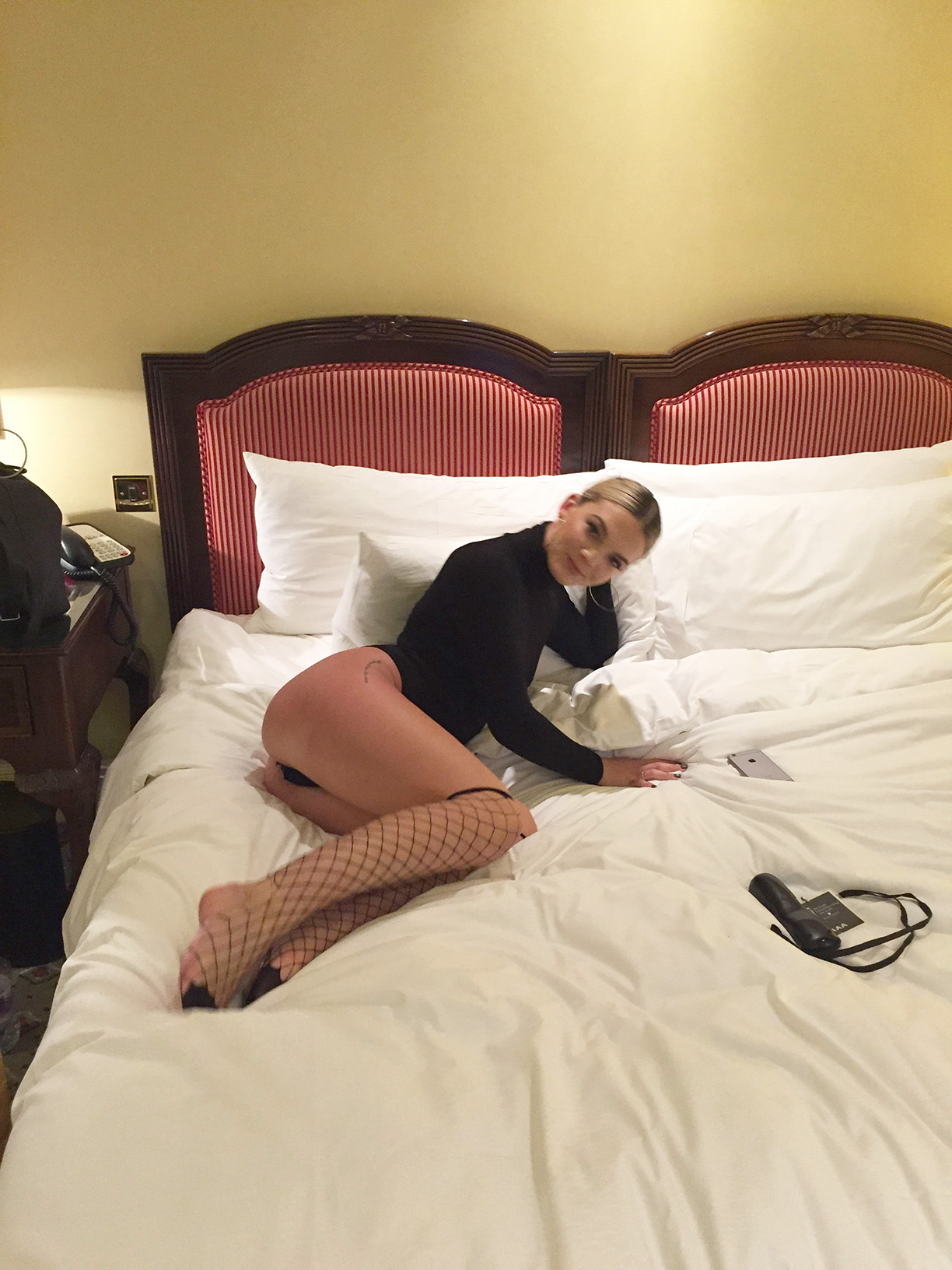 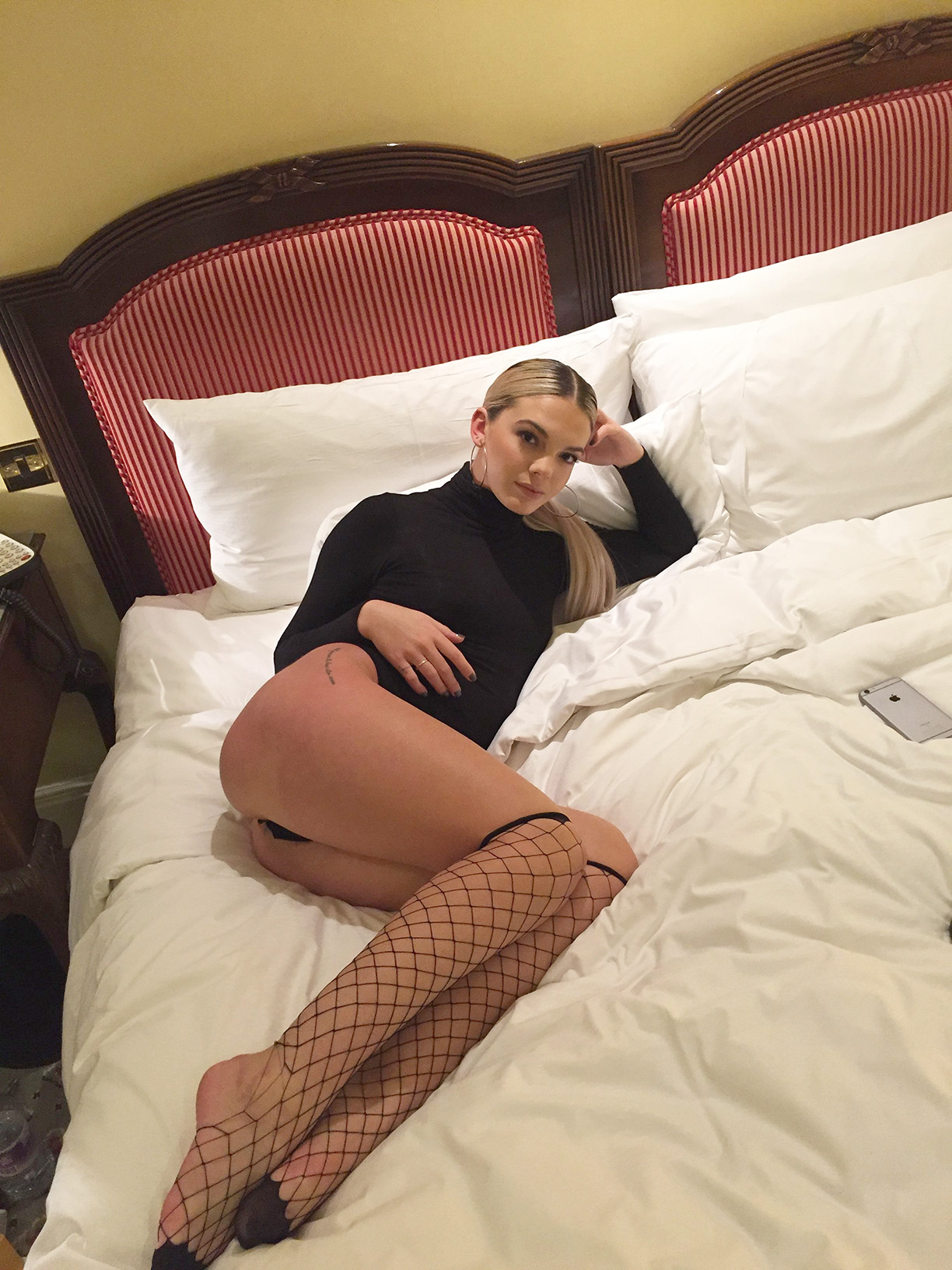 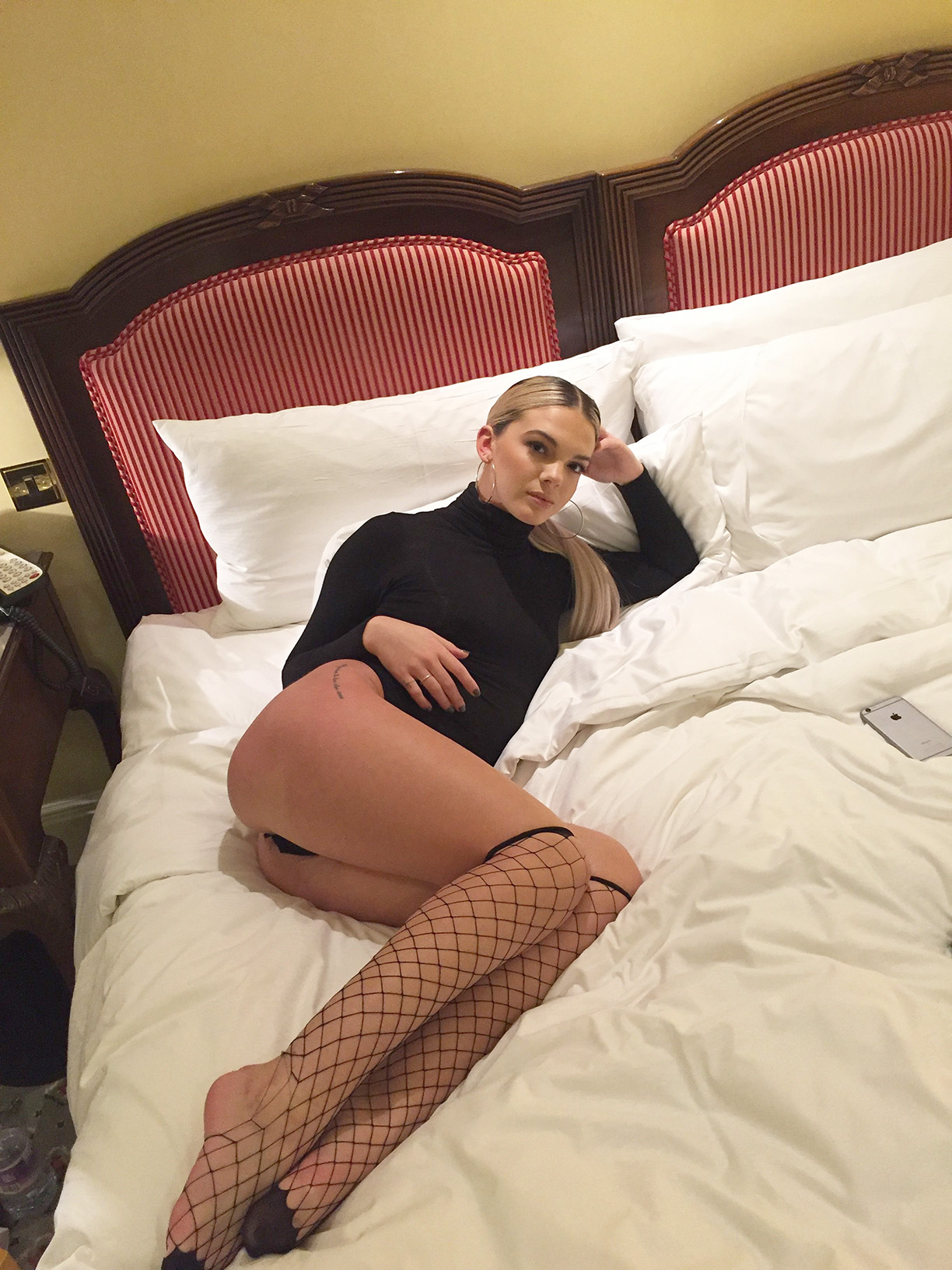 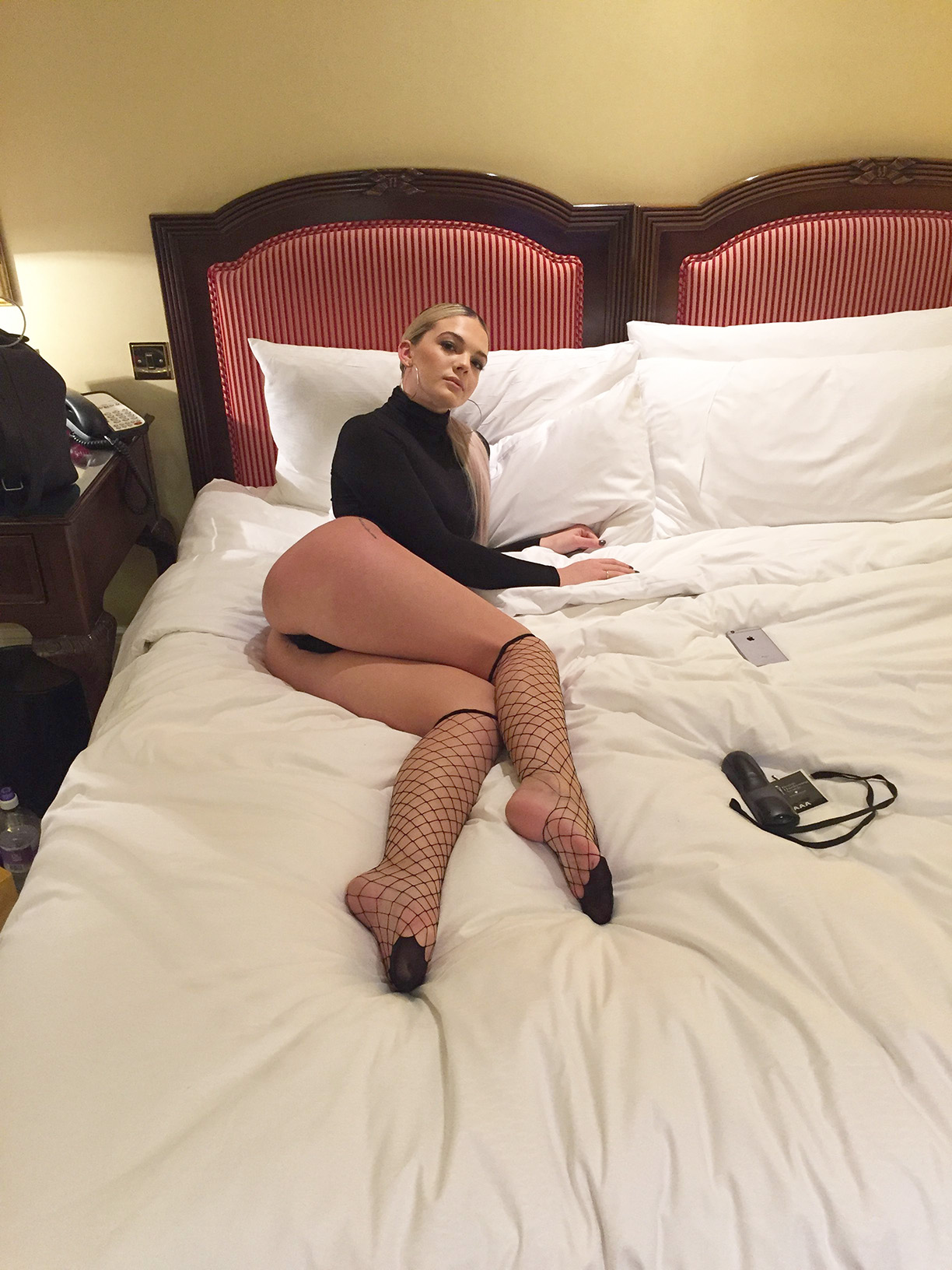 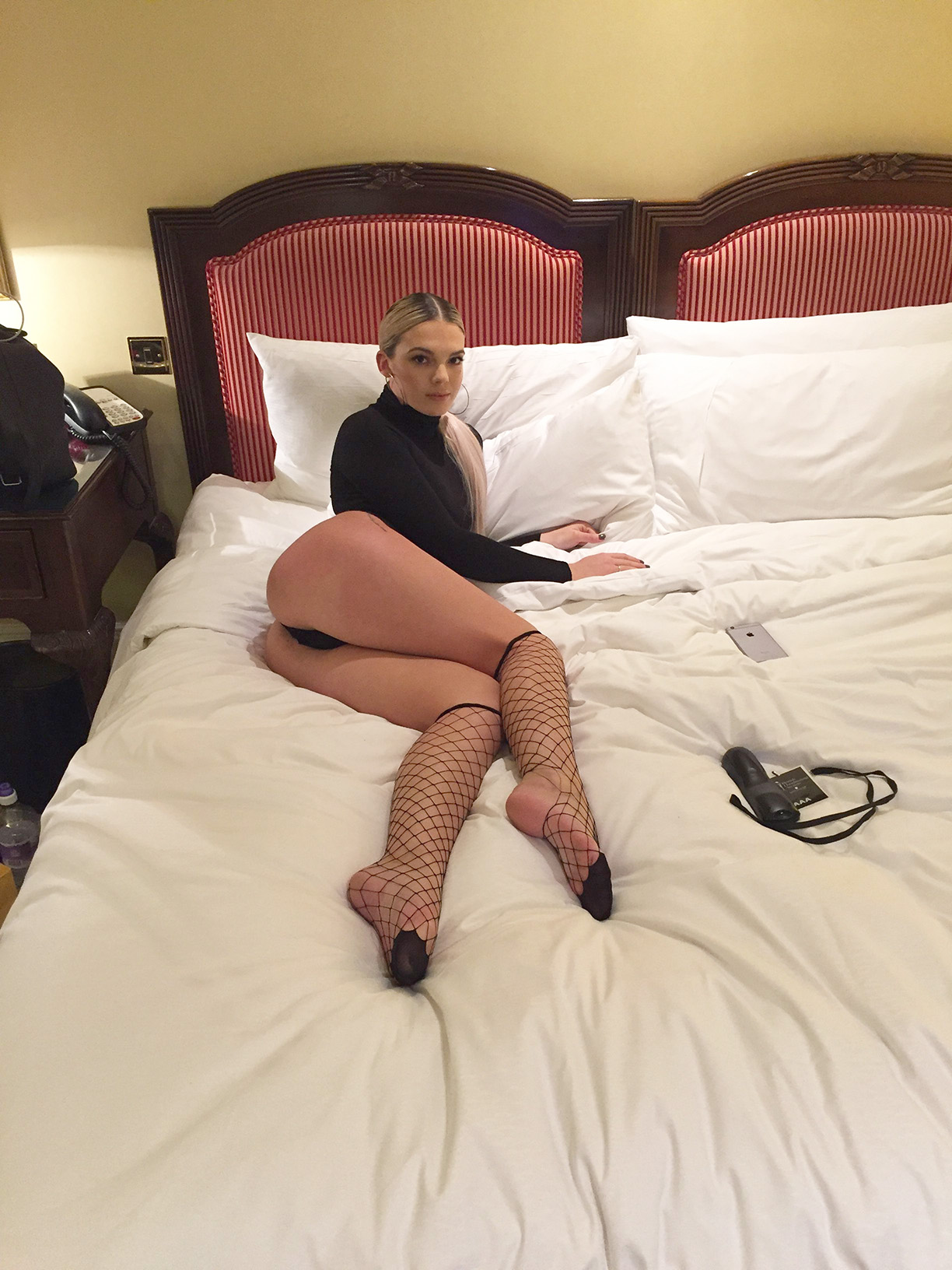 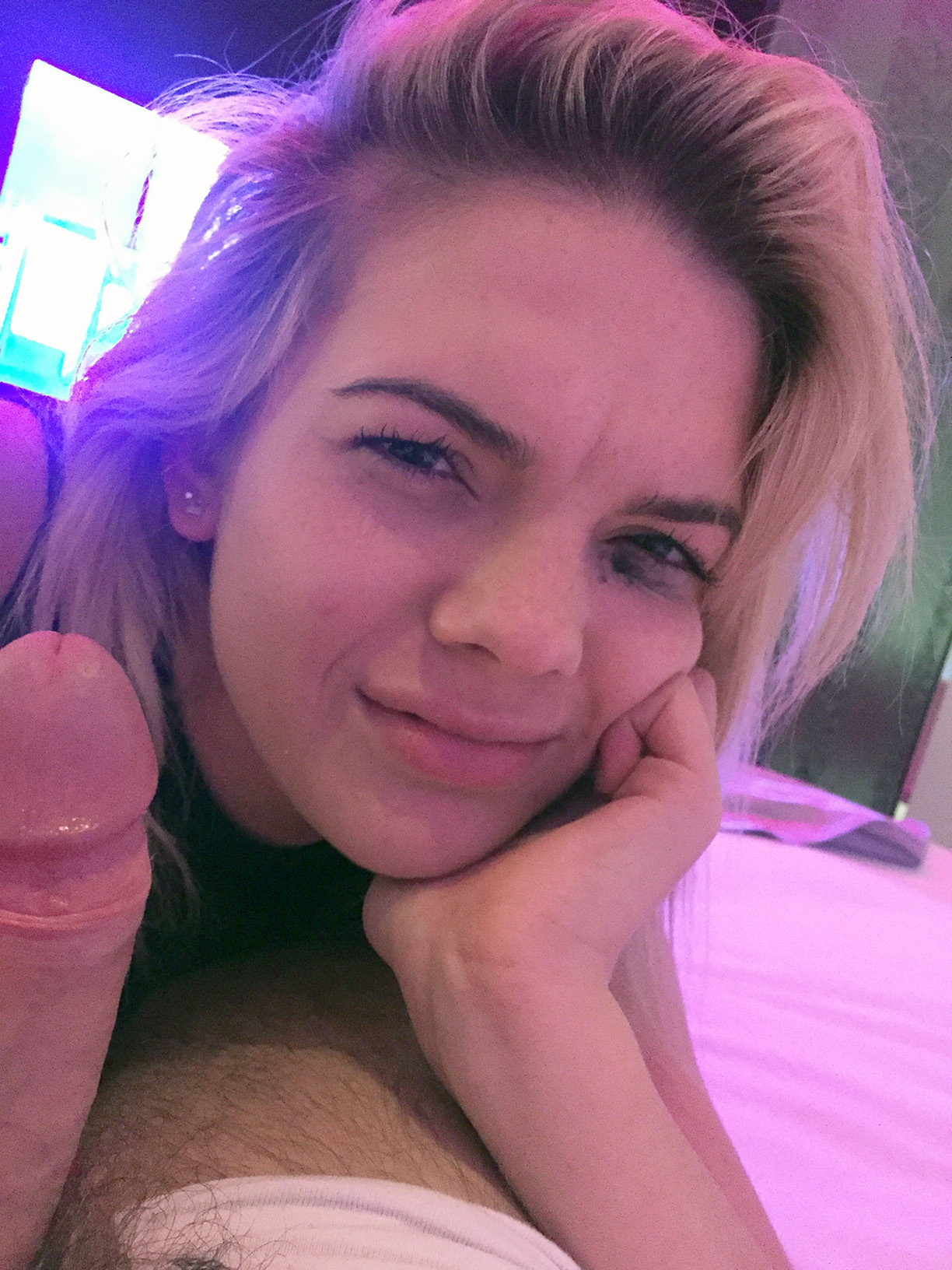